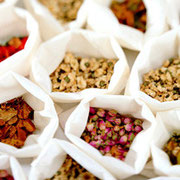 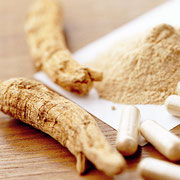 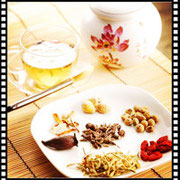 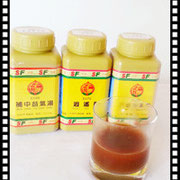 Chinese medicines are predominantly herbs, although lots of animal parts and mineral form a part of them. Broadly speaking, traditional Chinese medical considers all our daily food and medical products, such as herbal plants, deer velvet and chemical drugs as medicines. There is a saying in Chinese medicines that the medicinal substances and food share the resources.

More than 5,767 kinds of natural medicines have been applied in Chinese medicine, including about 4,773 kinds of plants, 740 kinds of animals, 82 kinds of minerals and 172 others, about 500 kinds of medicines are most commonly used among them. The majority of Chinese medicines are native in China, there are a few medicines which originate in places such as southeast Asia, India, the Middle East, Russia and the Americas.

Chinese medicines have been used for treatment and prevention of diseases for over 5,000 years. Generally they could help to treat most common health problems and maintain general well-being. For virus infections, like cold and flu and most gynaecological problems.

The difference between Chinese medicine and Western medicine