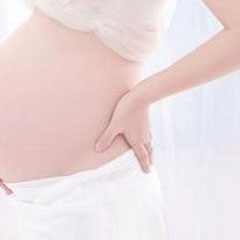 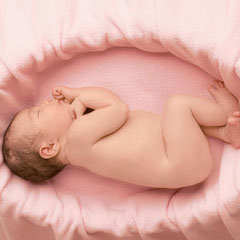 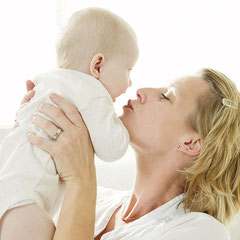 For more than 3000 years, Traditional Chinese Medicine(TCM) has promoted specialised treatment for women regarding fertility pregnancy care and post natal recovery.  Today this care is becoming increasingly valued throughout the west.

TCM views pregnancy, childbirth and the post natal period as a window of opportunity to enhance a woman's general wellbeing.  Conversely, if  adequate care is not taken, the resulting problems may continue long after the birth.  Value is therefore placed on promoting preventive care to strengthen the mother and baby as well as dealing with problems as they arise throughout the pregnancy.

The Ministry of Health outlines the evidence for offering women moxibustion treatment for a baby in breech position.  This follows research from Italy demonstrating moxibustion can have a significant effect in helping to turn breech babies. This treatment has also been shown to be cost effective when compared to standard care (external version followed by a caesarean delivery for babies that remain breech).

Ideally treatment is at 34-36 weeks, but can still be useful when used later in the pregnancy.  These techniques may also be used to help babies that are not in the optimal position (such as a posterior) prior to birth, allowing them to move into an anterior and cephalic position.

Three to four weeks prior to the due date, treatment to prepare the pelvis and cervix can be commenced.  This is followed by weekly treatment until labour begins.

Research from Germany indicated the potential for this treatment to result in a more efficient active stage of labour.  A New Zealand study indicated that after receiving this treatment,  fewer women required medical intervention such as an induction or caesarean delivery.

If a baby is overdue, acupuncture may provide a gentle inducement to labour and may be an effective alternative to induction using Syntocinon or prostaglandin gel.  A study from  Norway on the use of acupuncture for women with premature rupture of membranes (PROM) concluded that "Ideally acupuncture treatment should be offered to all women with PROM and other women who wish to use this method to facilitate their birth and keep it normal.

Acupuncture could help to reduce the severity and the incidence of nausea and vomiting during pregnancy.

Research highlights that women who receive traditional treatment specific to their individual needs, and when points are chosen according to TCM diagnosis, experience greater relief from nausea than those who receive routinely prescribed points.

Acupuncture treatment may have an important role in assisting to reduce high blood pressure, especially if treatment is commenced early when the hypertension is first noted.

As hypertension has the potential to escalate quickly, ongoing monitoring by the midwife or GP remains essential throughout the pregnancy.

Back pain, rib pain, sciatica and symphysis pubis are common in the later stages of pregnancy and people could get benefits from acupuncture treatment.

Research from Sweden concluded that when compared to physiotherapy, acupuncture was the treatment of choice for symphysis pubis and sacroiliac pain.

Research has demonstrated both the safety and beneficial effects of using individualised acupuncture treatment for women experiencing depression during pregnancy.